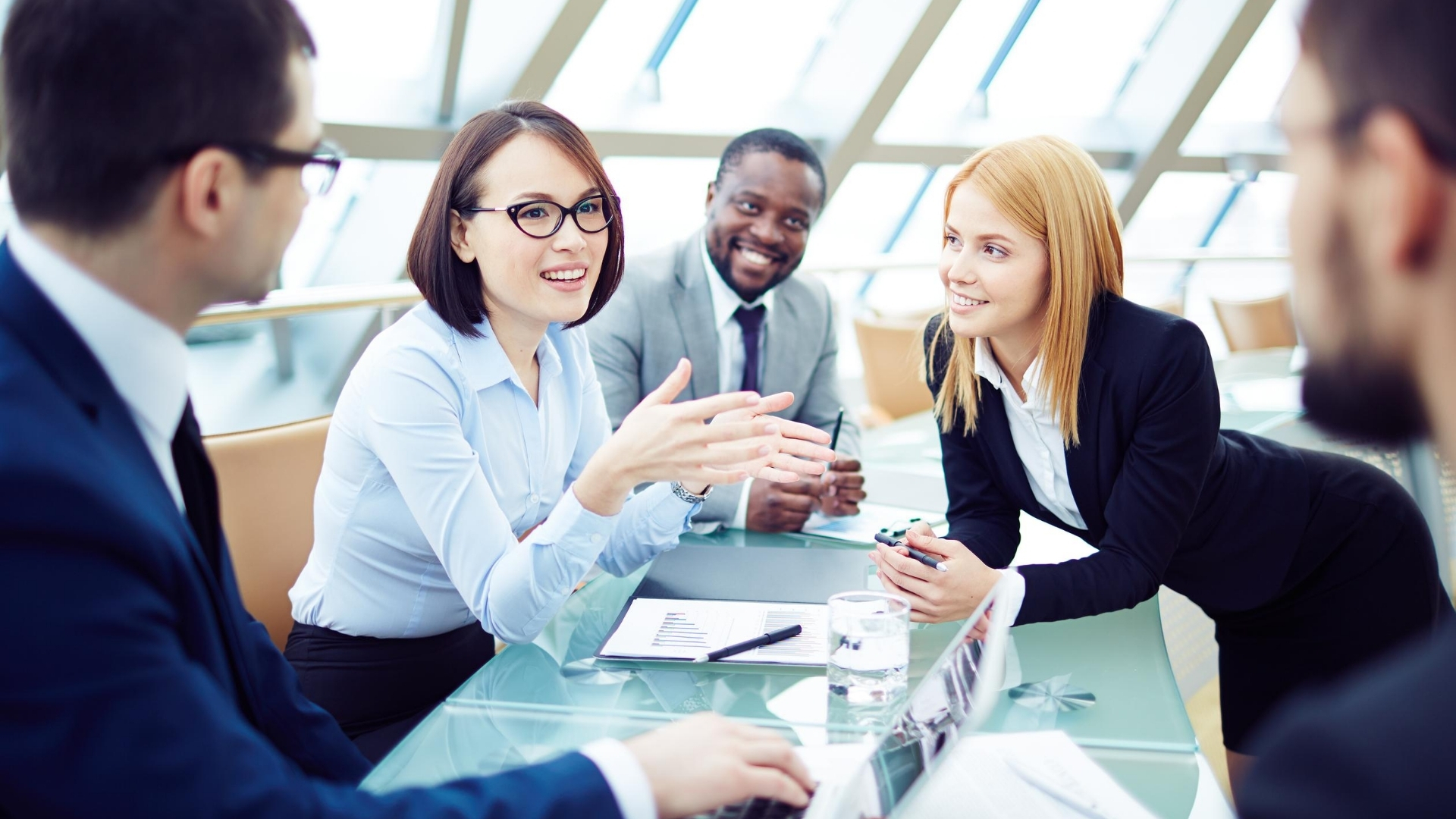 Rumors, fortunately or unfortunately affect us in more ways than we care to realize.Take for instant this juicy example:You’re working on a small facility in the middle of nowhere and everyone knows your name.Then someone sees you riding in a car with a married woman, not once but twice.Two people spot the two of you together and tell their friends that a relationship is developing.These friends tell others and so on.Two weeks later this information gets back to you. You know that nothing has happened, and that the lady is innocent.How can you counter this embarrassment and shame?According to the author of “Rumors and Rumor control: A Manager’s Guide to Understanding and Combating Rumors,” Kimmel (2004), writes that rumors usually appear in situations of extreme stress, mistrust and confusion.Further, rumors can also thrive on irrelevant facts or die a slow death when the crisis has subsided.The bottom line is that rumors are inaccurate claims, mistaken beliefs and misconception. Rumors cause high anxiety, uncertainty, and ambiguity.

On the other hand rumors can promote positive information. Gossip is particularly useful in organizations.Some researchers credit the grapevine with transmitting 75 to 90 percent of factual information.Others claim that a company’s grapevine shows whether or not an organization is healthy.

So, rumors can harm an individual or group, and rumors can promote an ideal you want to expose others to in your organization.

In their landmark study, “Psychology of Rumors” (1947), Allport and Postman concluded that as rumors travel, they can become shorter and easier to comprehend. Seventy percent of the details in the message were lost during repetitive transmission of the rumor.

Why do people bother with rumors? What are some of the intrinsic values of rumors?Kimmel (2004) evaluates that rumors present basic elements of how humans interact.Whether negative or positive, rumors have the capacity to address our human desires, needs and wants.

Organizations can benefit through the spreading of rumors and gossip in the workplace. In “News from behind my hand: Gossip in Organizations,” (1993) Noon and Dell Bridge claim that rumors or gossip in organizations can sustain and perpetuate positive factors.And these positive factors perpetuate clarity and understanding of the social structure within the organization.Second, they point out important ramifications for the relationship and formal structure within the workplace.Third, rumors or gossip can protect the organization by offering individuals, informal social mobility/influence and an escape.

I heard it through the grapevine

Lastly, if you want to stop the rumors or gossip, there are a number of methodologies, both credible and noncredible. It depends on your situation and how effective you want the result to manifest. The best advice is to deal with rumors and gossip head on.

In summary, rumors or gossip can be disturbing.They can convey positive as well as negative messages throughout any organization.And rumors and/or gossip will always be around as long as people communicate.

No comments to show.