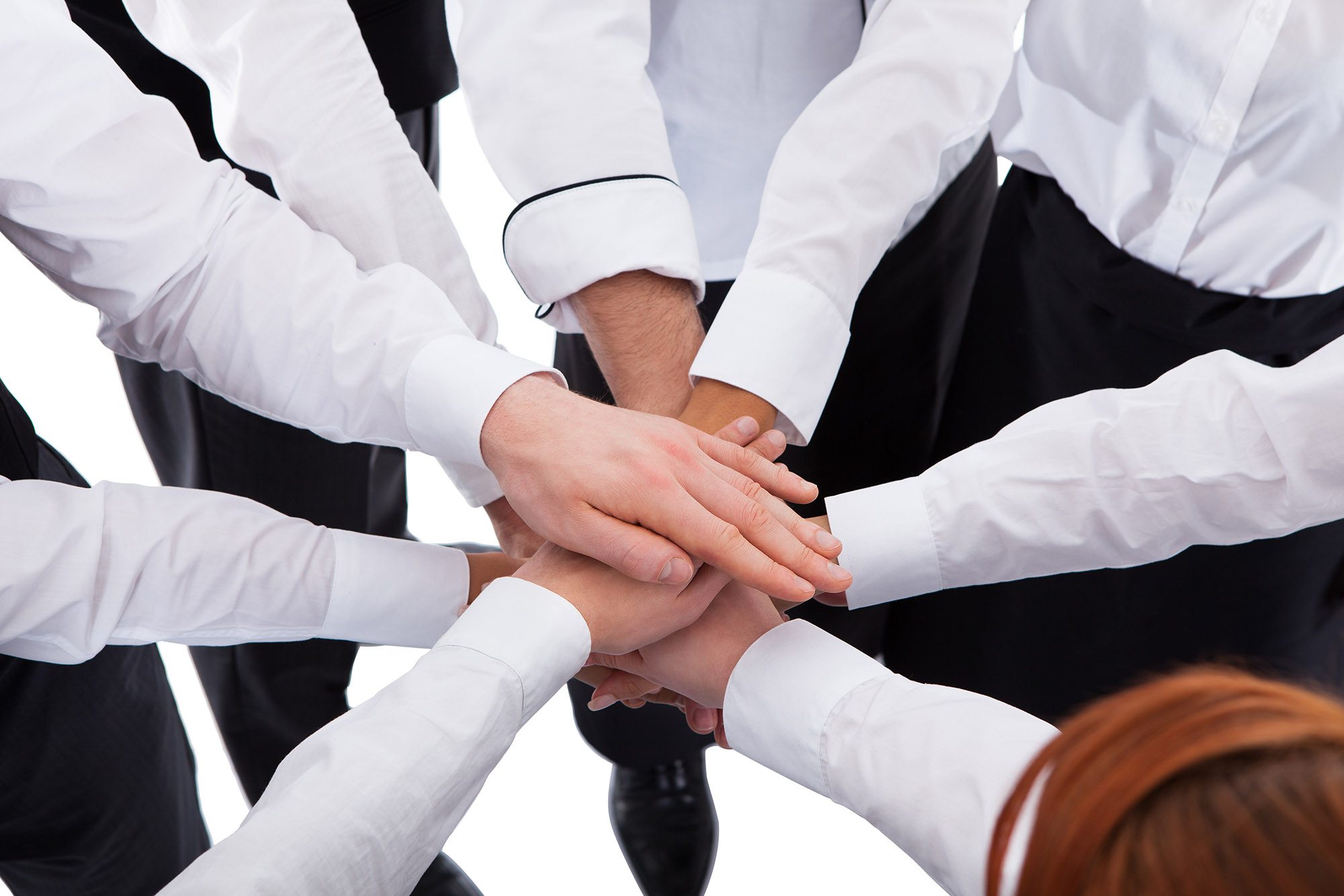 A sunk cost is one that has already happened and cannot be recouped. The sunk cost effect can occur when people escalate their commitment to a course of action in which they have made substantial prior investments of time, money, energy, or other resources, even though it clearly isn’t working. Since people typically want to avoid failure, they continue trying to fix what’s going wrong instead of just cutting their losses and moving on.

A real-life example of the sunk cost effect can be seen in the failed expedition to Mount Everest in May 1996. Two teams tried to climb to the summit of the mountain, but disaster struck resulting in five members losing their lives. No one has been able to pinpoint exactly what mistakes caused the disastrous results of this expedition, but the high-stake decisions that were made during the planning of this expedition were clearly impacted by the sunk cost effect.

Team leaders in today’s business world can certainly learn from the Mt. Everest case and apply it to their own decision-making. To begin with, leaders need to pay close attention to how they balance competing pressures within their companies, as well as how their own words and actions can shape their team. Leaders have to engage in a balancing act in order to help improve confidence and commitment among team members, while effectively handling dissent. In the Everest case, the decision to involve inexperienced climbers based on the leaders’ past successful record displayed an element of overconfidence and irrational decision-making. Insufficient debate among team members also prevented them from critically evaluating their decision. Leaders need to make sure they are making rational decisions and don’t allow past investment decisions to affect future choices.

The expedition also faced several logistical issues before the teams even began trying to reach the summit. There was a problem impacting the delivery of their supply of oxygen, Nepali porters were demanding higher pay, and other critical supplies were not being delivered in time. One would think that the expedition would be called off at this point. Due to the many months of training the team had put in and all of the money they had spent to get to this point, the decision to continue with their climb was made. They overlooked many of the potential dangers they faced, succumbing to the sunk cost effect.

When leaders embark on a project, they definitely need a certain level of commitment, but they also need to recognize when they need to cut their losses, redirect their team, and move on before disastrous decisions are made. Also, team members may feel pressured to continue a project, etc. if a lot of money was invested in it, so leaders really need to be in tune to what’s going on with their team. Ultimately, a leader’s awareness of the sunk cost effect is necessary to save a team from massive failures.

No comments to show.